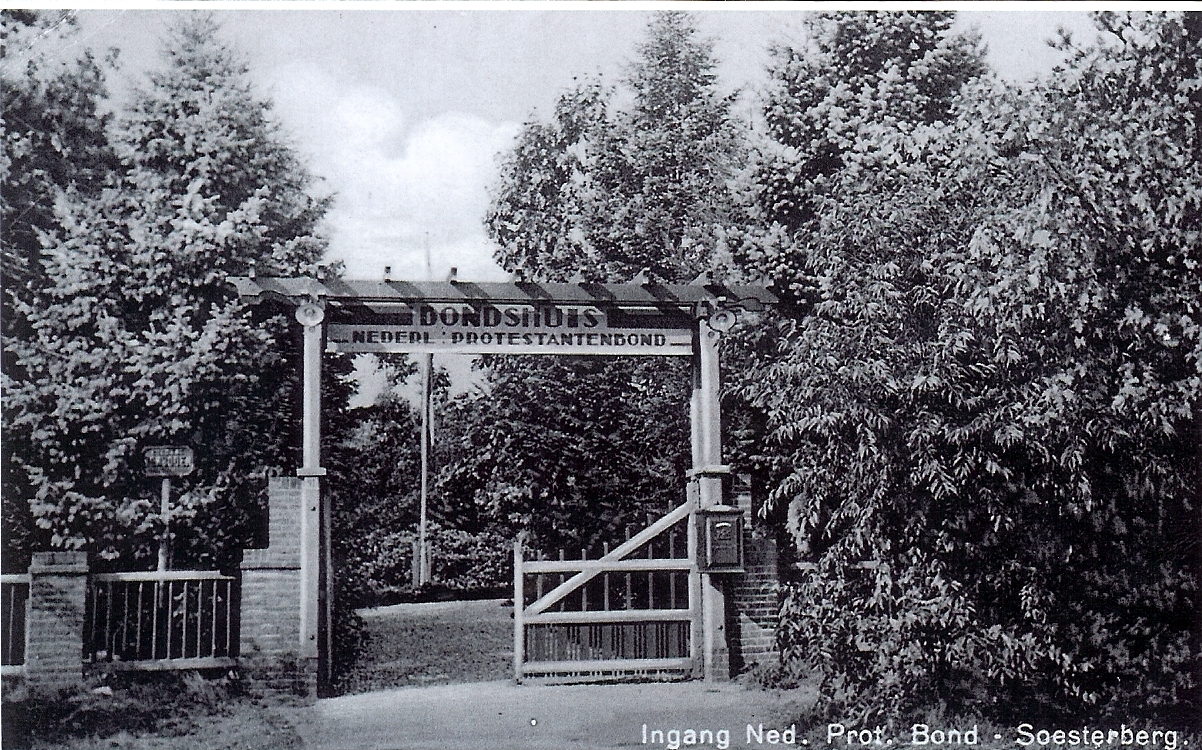 Shortly after Kristallnacht the Central Committee for Protestantism in Utrecht offered this facility for refugee children. The first children arrived here on December  24, 1938.

It could house about 100 children.

“We were happy in Soesterberg. It was a camp in the summer, and it was primitive, but we were well fed and I don’t have too many memories. There was a strange shower, where there was hot water for only two seconds. We played football, and then I immediately went to Amersfoort. That was a half hour ride by bicycle, which was OK except for that I remember I was constantly wet from the rain: I didn’t have much clothing”. (63)

In a  letter to his parents on July 13th, 1939, Hajo Meyer describes the home in Soesterberg:

It is about 2 km from Soesterberg, which does not even have a train station. There are 3 main buildings here, way bigger than [the camp in] Driebergen. One of them houses the community recreational room as well as the girls’ dormitory. Another one houses the boys’ dormitory, another girls’ dormitory and the canteen. The third houses the school. Our daily routine: get up at 7 am. Tea and sandwiches at 8 am, followed by classes. I don’t have to take part in those though, it is all old material which, despite the major dumbing down I am experiencing, I still know. Lunch at 12:30 pm and more classes from 2-4 pm. Dinner at 5pm. Usually cheese or jam sandwiches and an orange, banana or an apple. Bedtime at 9 pm. The boys are allright. Once a week we go swimming. (translation by Alexia Gültlingen) 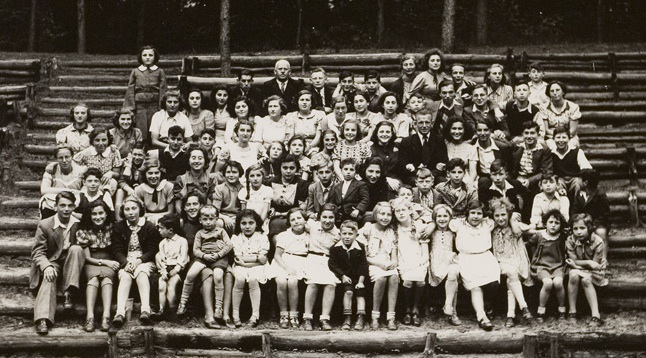 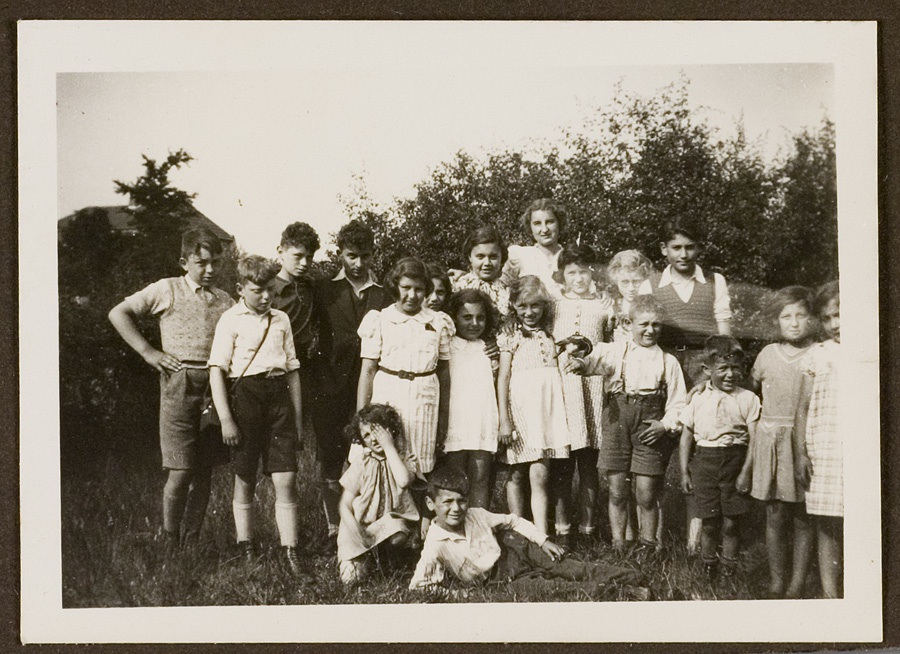 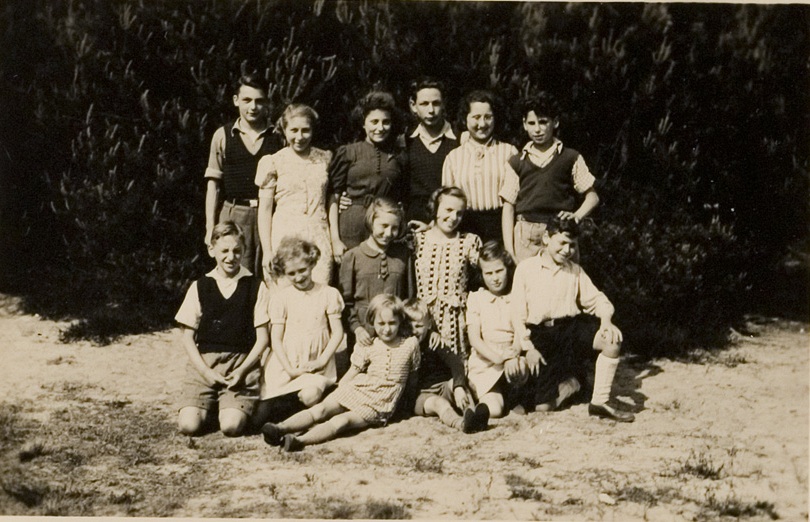 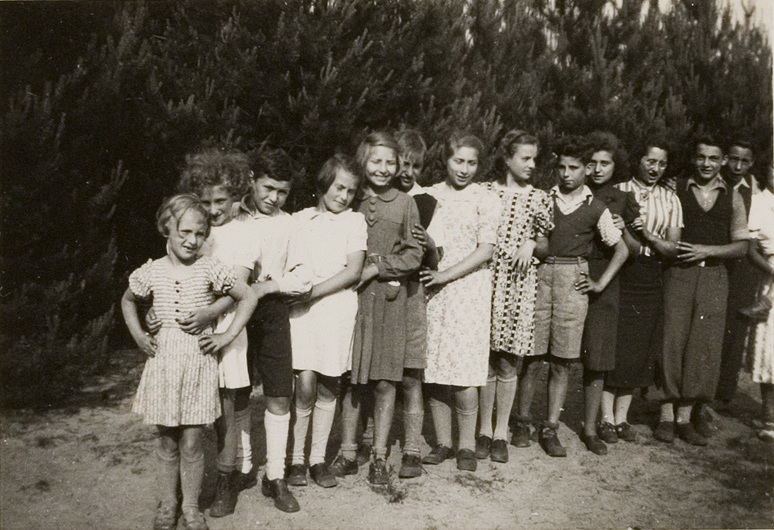