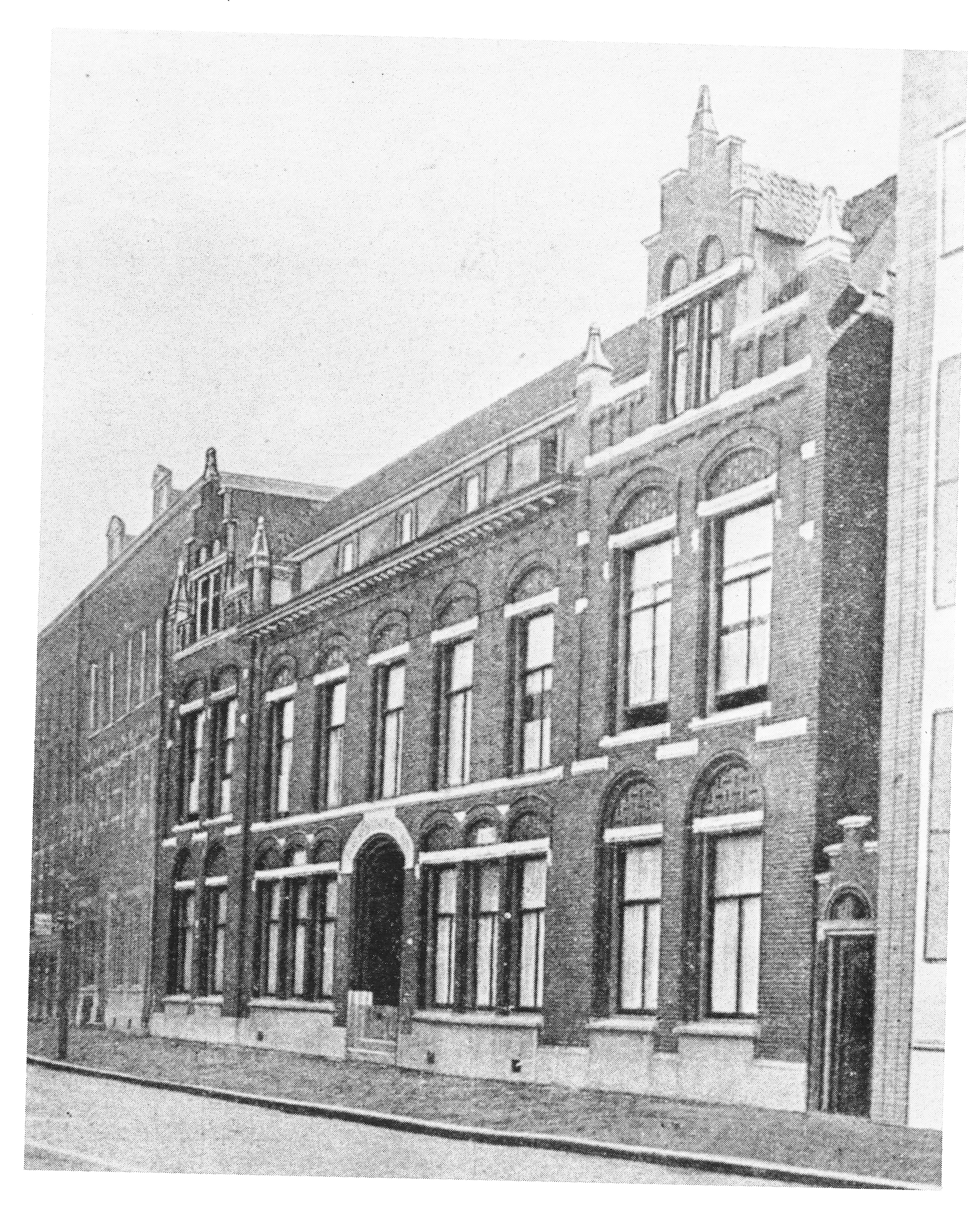 
The Rotterdam orphanage was founded in 1833. In 1898 this building was erected for the Jewish orphans of Rotterdam.  It could house thirty children, both girls and boys.  (53)

Like the other Dutch Jewish orphanages, the Rotterdam one took in three children from the orphanage in Frankfurt am Main on November 22, 1938. After that more refugees would follow, although some for only a short period. Seven children would stay for a longer time.

On October 8, 1942, ten children from the orphanage were taken away by the Nazis, among which were six refugee children. After spending one night in a shack, they were deported to Westerbork the following day.  (54)

On February 26, 1943 the other children of the orphanage were also deported by the Nazis: all the children were deported to Sobibor via Westerbork.