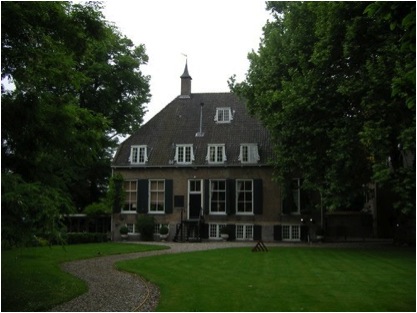 The home was offered to house refugee children in November 1938. The “neutral committee Rotterdam” wrote to the minister of Justice that Mr. H.C. Hintzen, who owned the house but only used it in the summer, had offered this home, that could house 30 children, and that it would be very suitable for quarantine. (NA 2.09.45, inv 69)

Not until August of 1939 did the first refugee children arrive here. They were all young children: when a child turned 15 he or she had to move to Loosdrecht. In October 1940 the facility was closed for refugees.