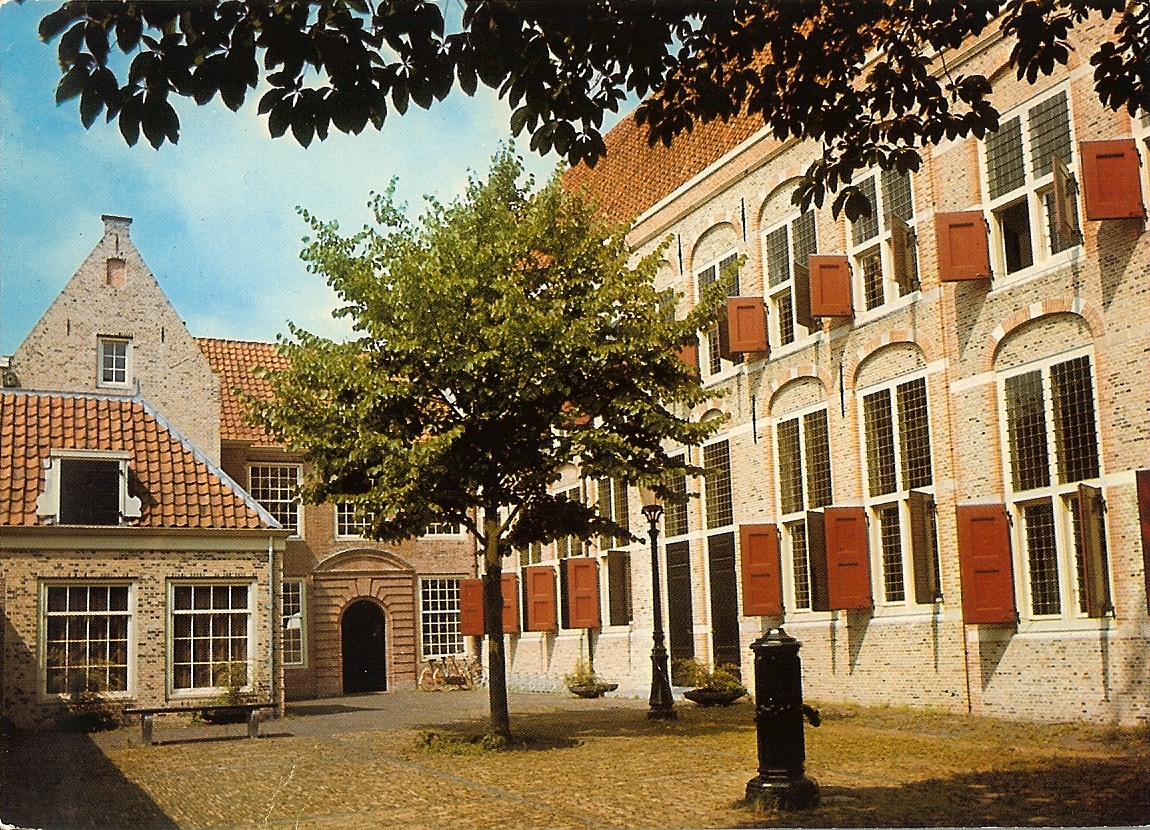 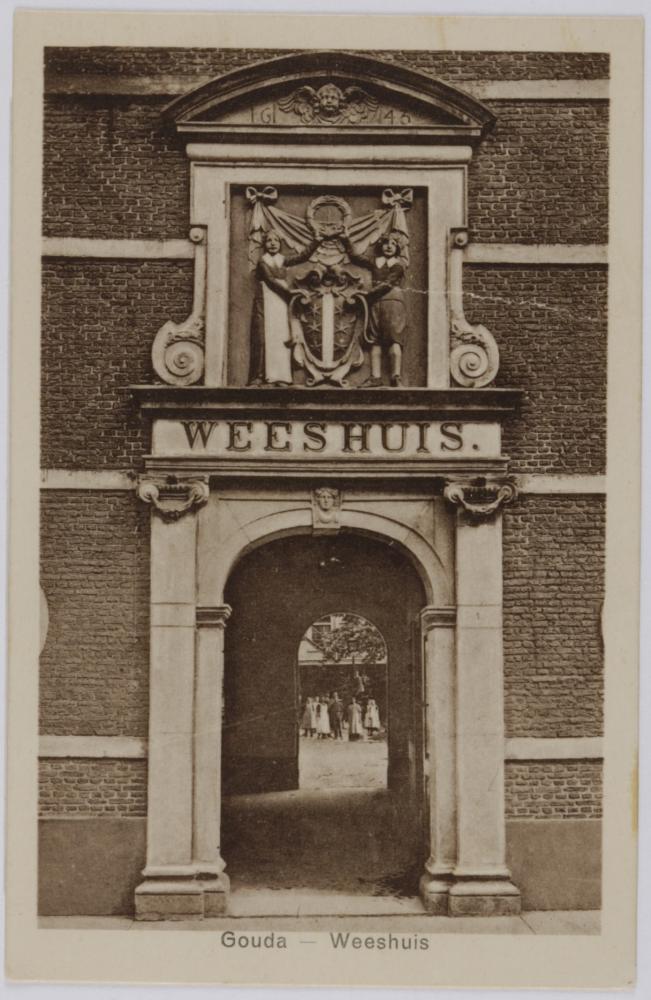 The building was an old orphanage, built in 1642. Now it houses a library.

“In Gouda there were girls too. We played soccer against some of the local teams, we were able to go to the swimming pool, in the summer we used to go to a lake just north of Gouda and we also took educational trips. The one I remember best is one to a big maintenance shop of the Dutch Railway, the spoorwegen. I was always interested in mechanical things, and was intrigued by the machinery. There were little rooms in the orphanage itself, if you showed an interest in, for example, mathematics, the teacher would take you and some others and teach you math. We were also studying Dutch, I never got very good at that, but I could maneuver it. We were free to go into town, and could do all kinds of physical exercises. My mother was able to send me my old bicycle, and then I became quite mobile: I was able to visit all kinds of places.

I don’t remember making any friends. I was swimming with this guy, playing soccer with that guy, that was fine. I can’t remember any names. Sometimes we went to the rec center in Amsterdam, and worked in the garden. In Gouda we were primarily educated in German. There was also someone who was teaching us Dutch.” (42)