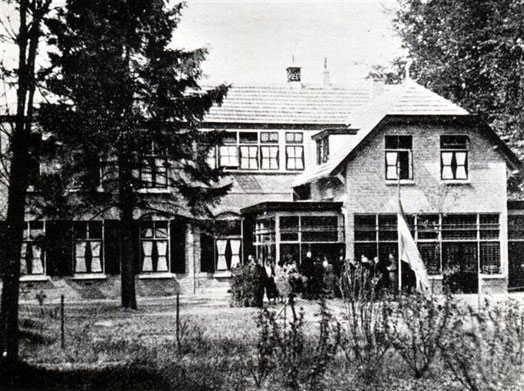 This was one of two vacation homes of the Jewish Orphanage in Rotterdam.

It was in use for refugee children between January 1939 and April 1939.

The Jewish Community of Rotterdam bought this home in 1924 to use for holidays for city children.

The house was also called “Boschhuis”, due to the fact that the Liesbosch was just opposite.

The house was demolished in the late 80’s to make place for villas. 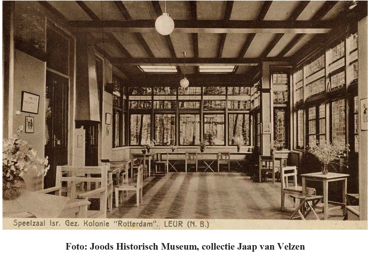