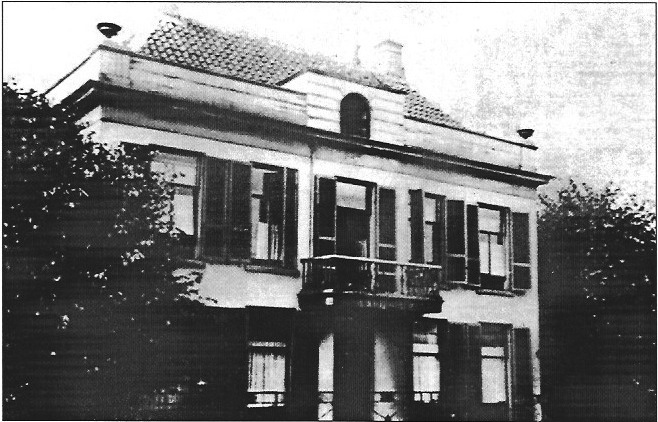 After the occupation it was not possible anymore for Alijah students to go to Palestine, and the possibilities of Einzelhachshara were limited because many farmers did not dare to employ a Jewish trainee. That is why the facility in Elden opened its doors in January, 1941. (36)

In the fall of 1942 there were still 40 students, of which 36 were deported by the Nazis. Some of the students were German refugee children.