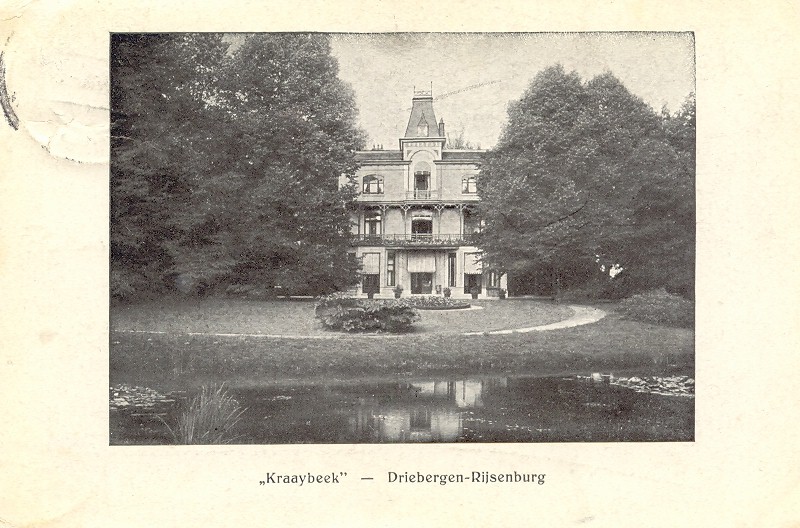 This home was one of four that was still in use in May 1940, but the Nazis ordered the evacuation of the children because they wanted to use the house themselves, so all the children who were still living here were taken to the Oostelijke Handelskade in Amsterdam.

Gusta Nussbaum recalls about this home:

“We were in Driebergen for eleven months. The children from [Etten-]Leur were there as well, and children from Losser. And boys from another camp. Sister de Vries was very strict with us. Shlomo Carlebach was there as well, he did a lot for us: he was a refugee himself, he did so many things for us, taught us a lot, sang songs with us.

For Chanukah we staged a play that my mother had written.

But if we did something wrong, I don’t know…. Then we were in big trouble. We always had to go to bed early. And if we got candy – I had family in Amsterdam who would sometimes send us some candy – we had to hand it in and we would not get anything. I think she [sister de Vries] ate it herself. So we would hide it under the mattress. We were not allowed to go outside: only if the one of the staff would come with us. Trudie van Rijden was one of them, Siep Moor from The Hague and Jettie from Rotterdam… Oh, she was a vixen, we called her the witch. All of them wore white aprons and had to give us orders.

We were not allowed to go outside and did a lot of cleaning. We got some lessons from Carlebach, and there was a woman, I think her name was Fraulein Hirsch, she taught us English, but that never amounted to much. I worked in the kitchen, with Stella de Levie, the cook. But I was not allowed to sit at the table with the personnel, which I did not mind because I preferred to sit with my sisters. The other children would go for a walk after the meal, but only with someone of the staff, in a row, in couples of two. We were always the last couple, we would have a letter for our parents with us, and we would write the truth in there. We would mail that ourselves, otherwise the director would read it. That was horrible….. Usually we would use the answering cards that my mother would send us for this purpose. We did a have a little bit of money, I think my parents sent us that. They would also send us pajamas, toothbrushes and toothpaste.” (32) 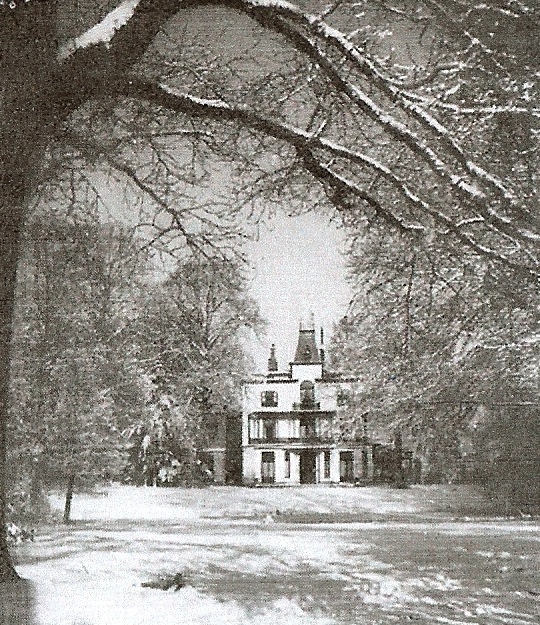