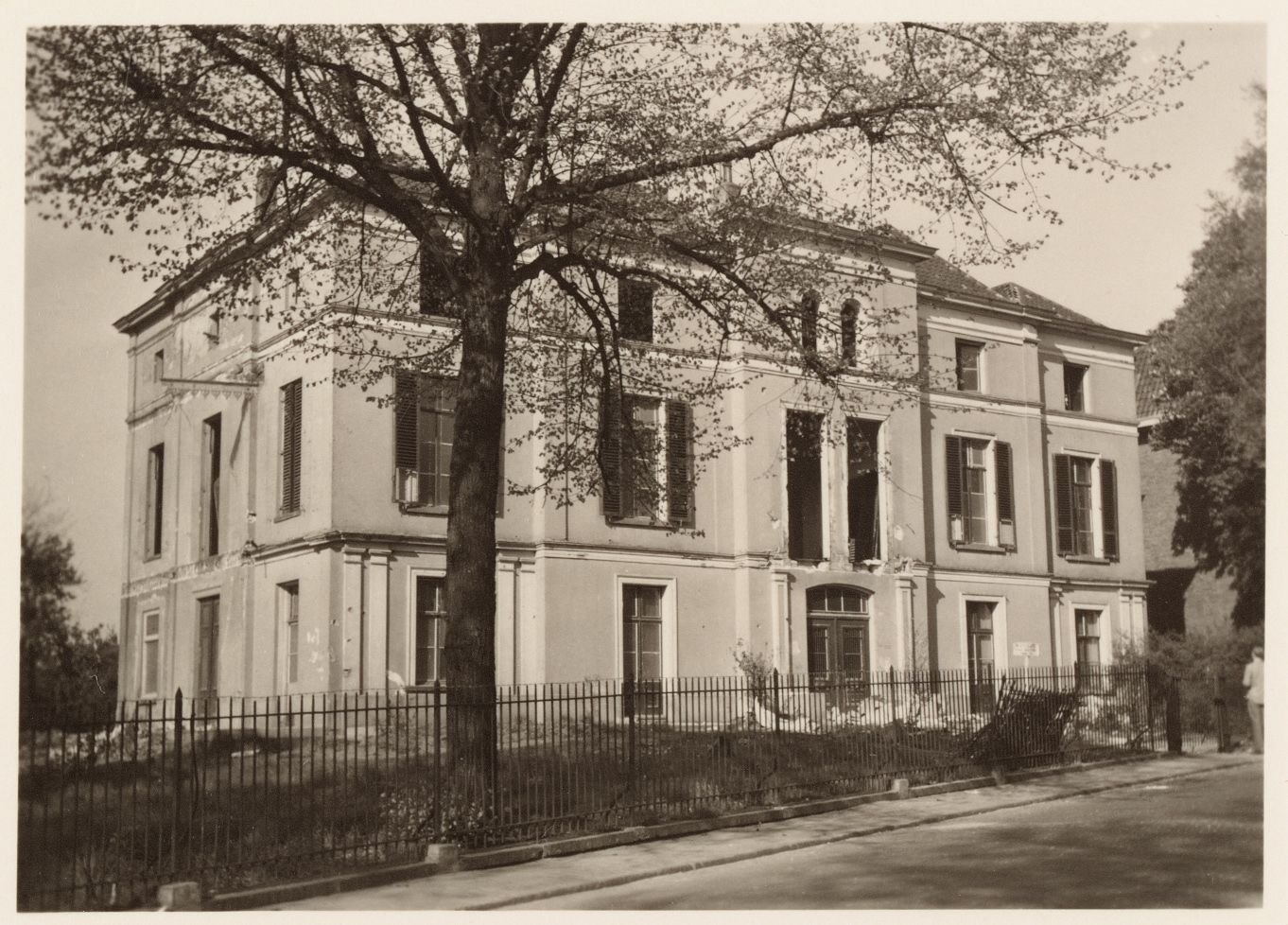 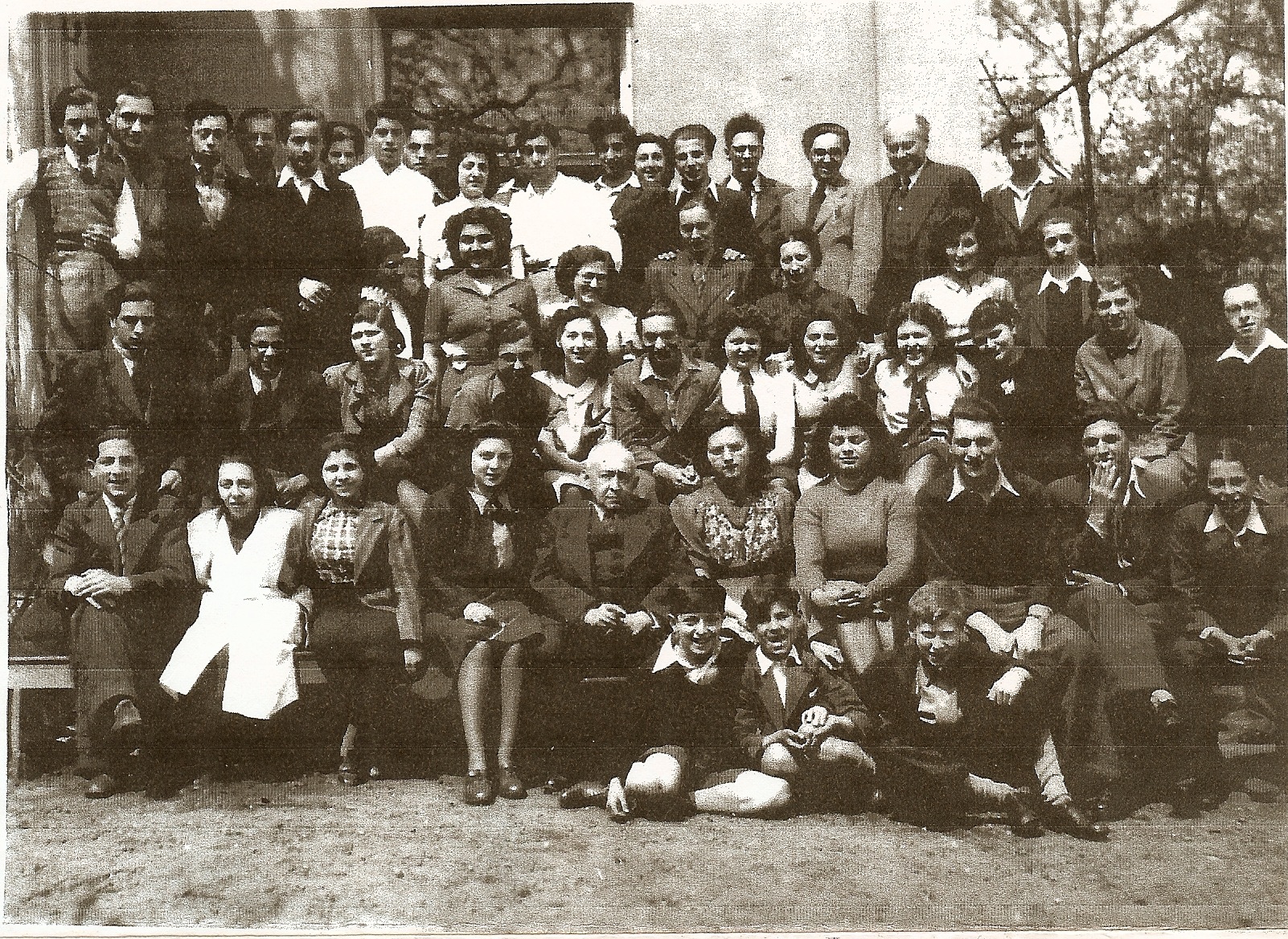 Opened on October 1, 1940. The Nazis took all the children in December 1942 to Westerbork. Despite the name (boys house) there were also some girls here.

Pediatrician Siegfried Wolff (born in Gnesen in 1888) served as director of this house. He had fled from Eisenach. Hanna Kalter Weiss writes about Siegfried Wolff:

“Hanne looks at Wolf [sic] on his throne up front, shaking with laughter at one of Peter’s sick jokes. His head sort of bobs between his front and back mounded in typical hunchback fashion. Actually, he had a good-looking head of silky, silver-gray hair. It just sits on the wrong body. She marvels at his hands with their long, sensitive fingers. Head and hands seem grossly at odds with his misshapen body. His intelligent eyes bore deep-blue rays into her face every time he looks at her. Give her the feeling that he can read her mind. Like Mutti at home.

He was pediatrician in Berlin [sic]. Ran his own clinic. Quite famous, they say. A real Prussian, terribly bossy. Too bad that he resents her so much.” (14)

Group picture of the refugees in the Jongenshuis in Arnhem, courtesy of Heinz Hesdörffer

Last January I received an e-mail from Simcha Looijen, telling me that he has found a bunch of photographs that used to belong to Ernst Wiener, who had – amongst others – lived at the Jongenshuis in Arnhem. Apart from the picture that I got from Heinz Hesdörffer there is another picture of )almost) the whole group that lived in Arnhem! Simcha and I have looked at the picture carefully, trying to identify people, a task that I always find quite daunting. Somewhere in the future I hope to be bale to add a tagging functionality to the site, so I can tag people in group-pictures.
For now I just make them available here at the site. If you think you recognise anyone, please let me know! 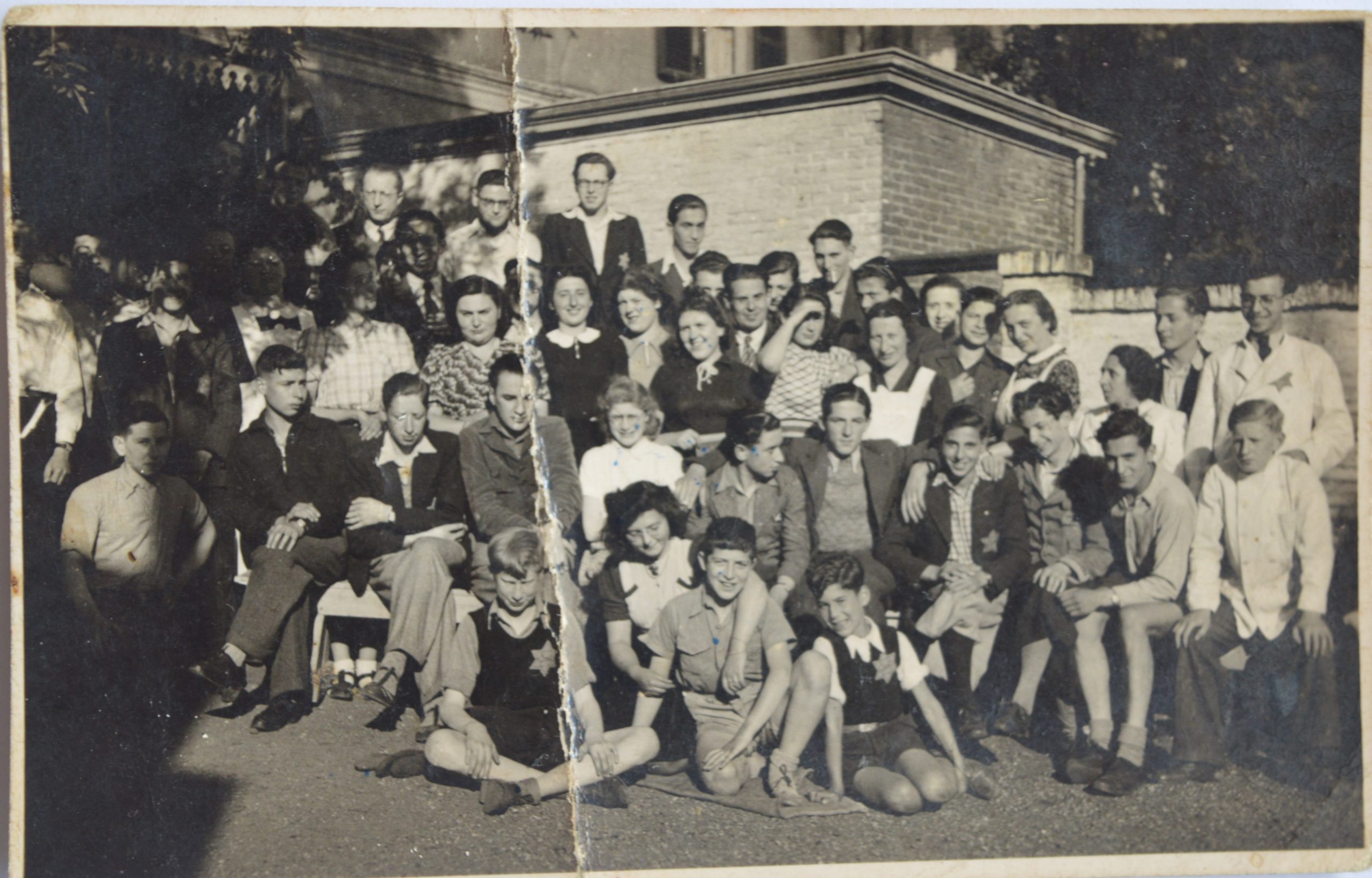 Group picture: since some of the children are wearing a yellow star, this picture must have been taken in the summer of 1942. 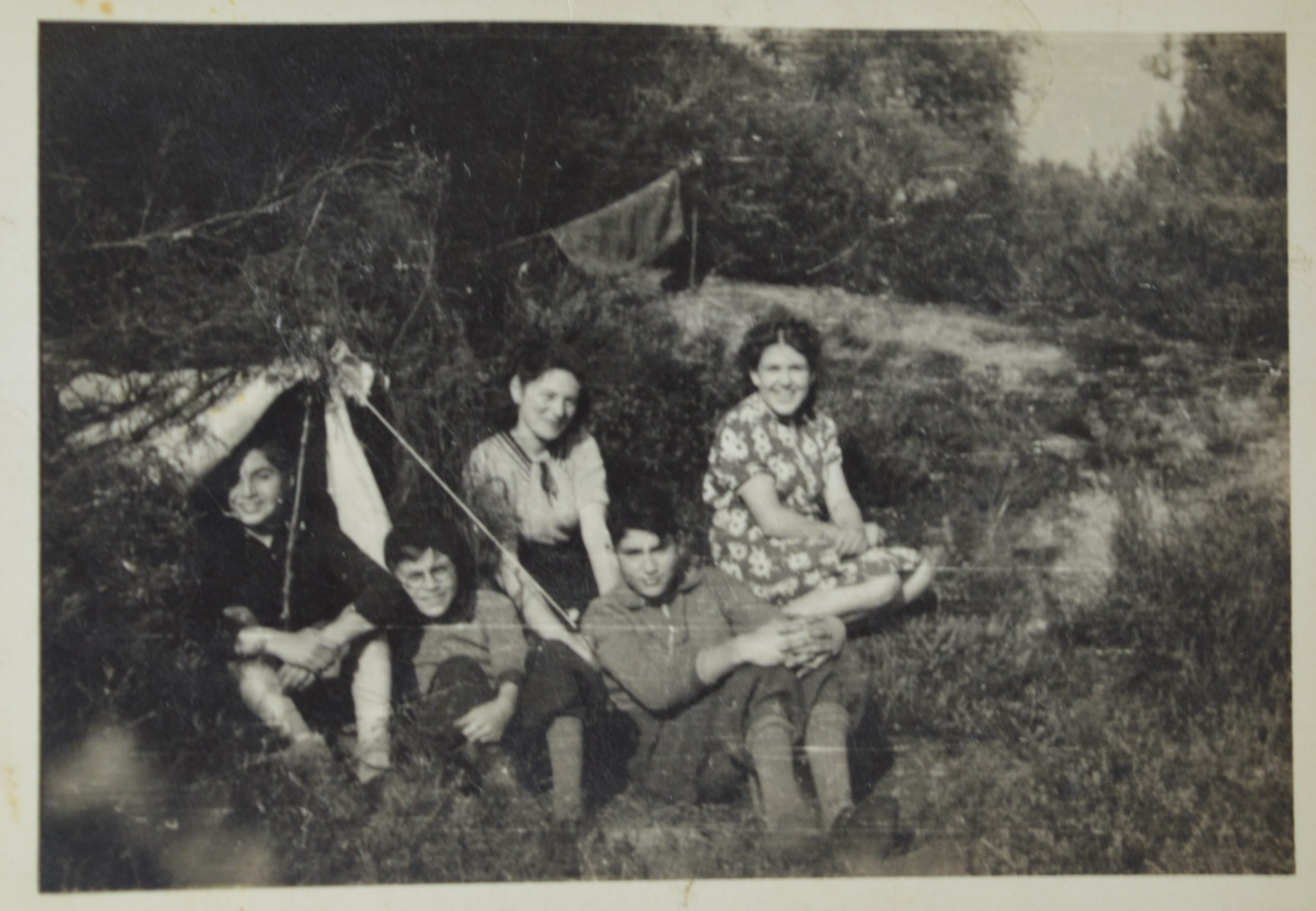 On the back of the picture it states that this picture was taken at “Wolkenland” in 1940. Wolkenland was and is a holiday house for the Amsterdam Lyceum, not too far from Arnhem. How would German/Austrian refugee children end up there, or was there another place called “Wolkenland”? 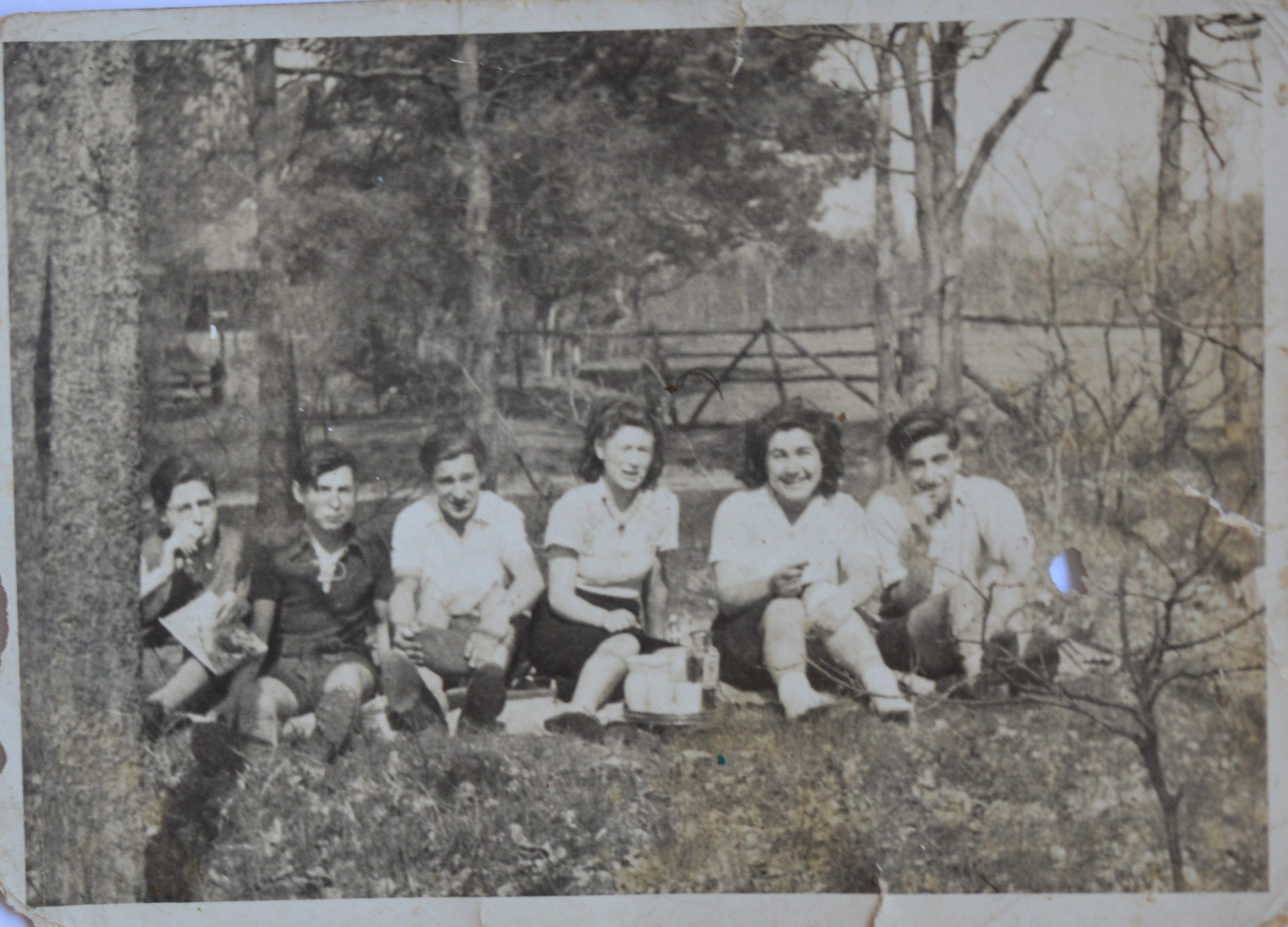 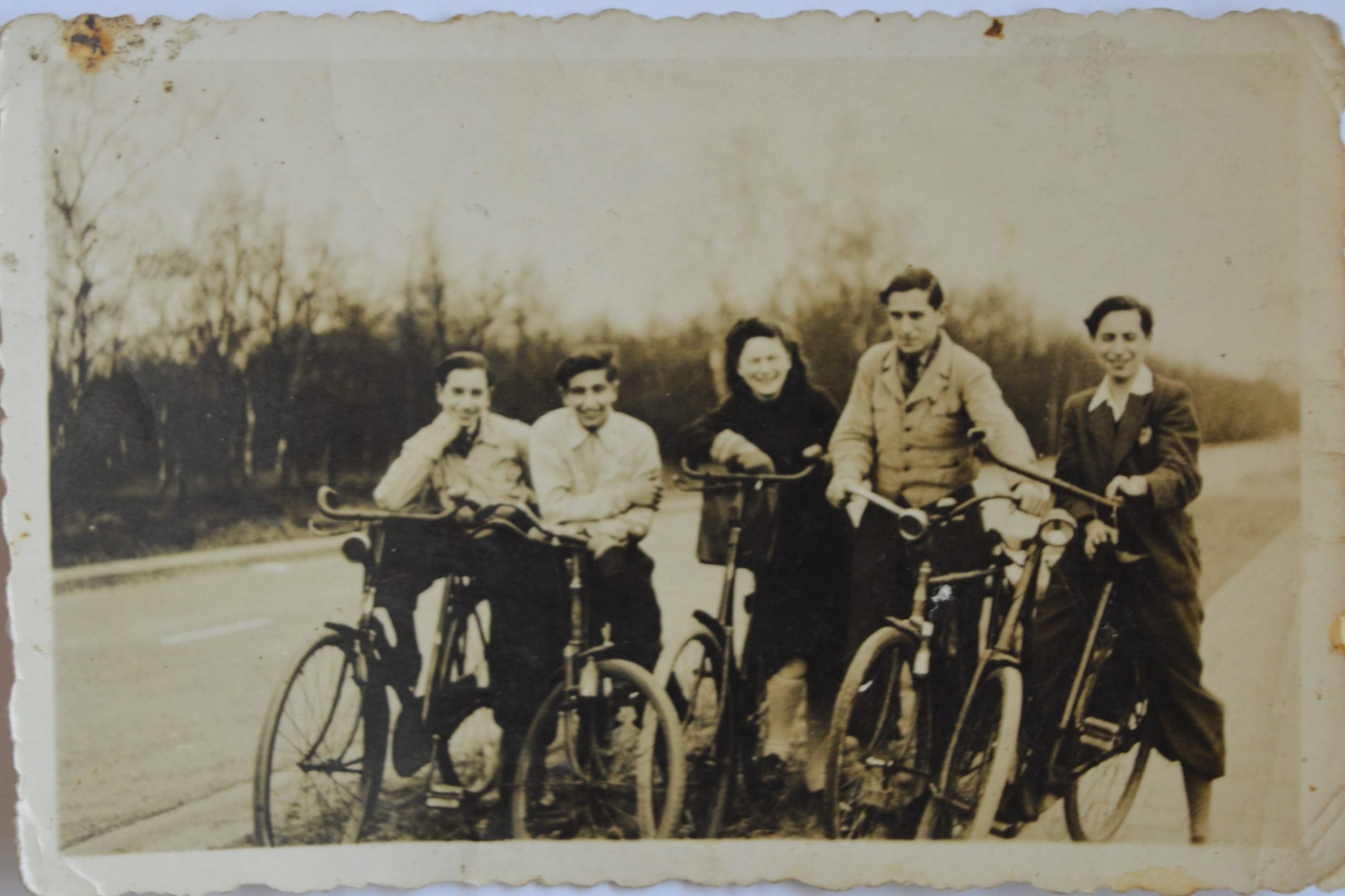 Another bicycle ride. With some help of the (partly readable) text on the back, Simcha and I dare to say we see Karl Albert Peter Wolf, Helga Rothschild and Ernst Wiener. 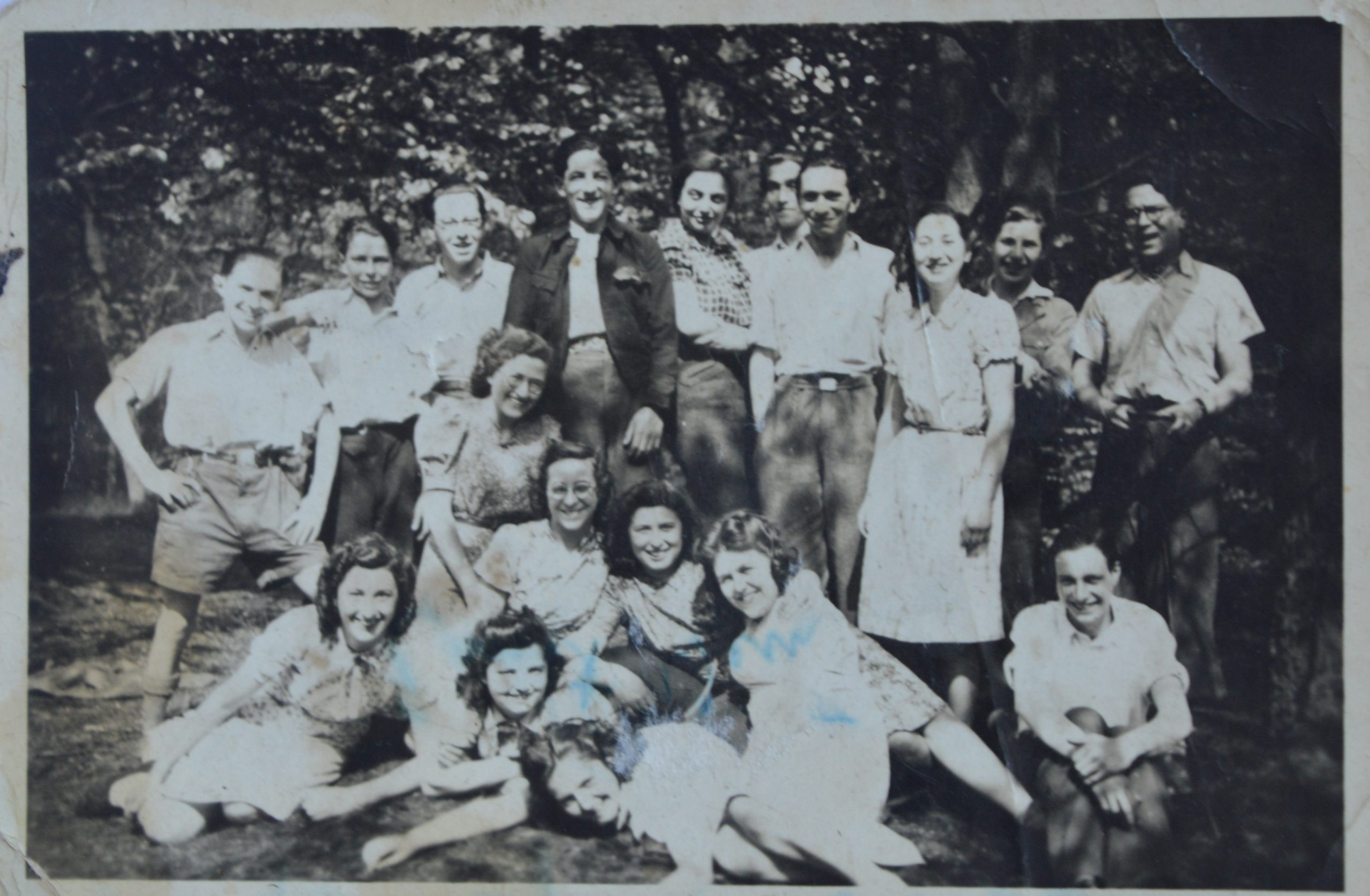