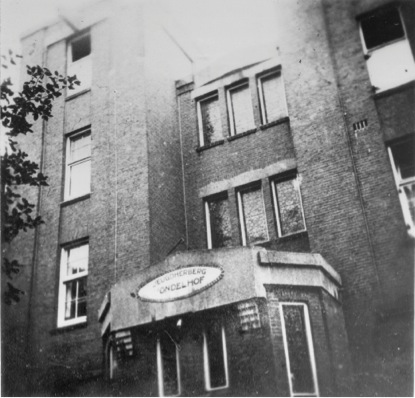 This facility was originally a youth hostel: it could sleep 150.

Not long after the arrival of the refugee children plans were made to open up Aliyah homes to educate those children who wanted to go to Palestine. It was not easy to find suitable homes on short notice, hence the Vondelhof was chosen as the first building, even though it was not really fit for Alijah training, mainly because of its location in the middle of the city. It was also clear from the beginning that in case of a mobilization the Vondelhof had to be evacuated.

Now the building houses a school and a daycare center. 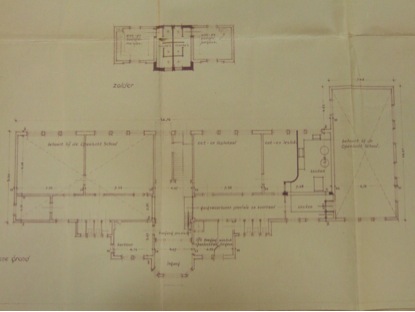 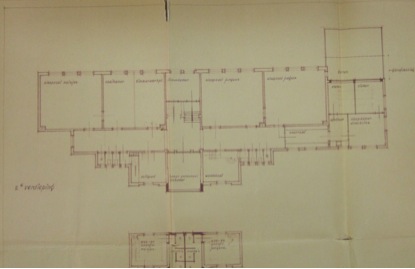 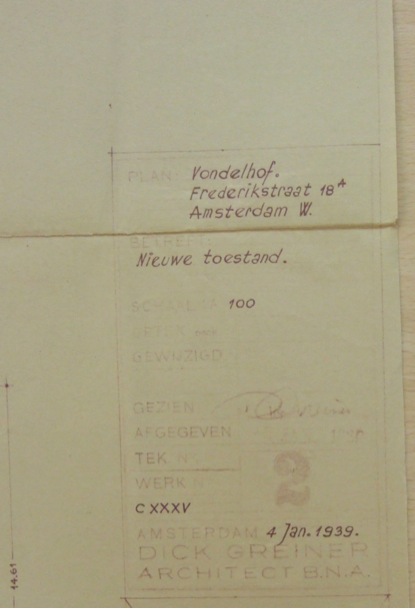