Posted at 15:00h in Uncategorized by jeroen@easysitenow.nl
0 Likes 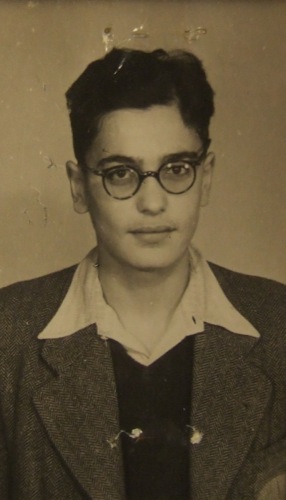 Locations in The Netherlands:

Additional info:
Was living in Loosdrecht from where the Westerweel group took him to Amsterdam with Gustel and Sophie Nussbaum. After a few days they had to leave….. The two sisters hid under a railroad bridge, Paul went to a "bunker" where he was caught by the Germans. He was taken to Westerbork where he helped a couple of people escape. He himself did not want to escape because he was with his father. Paul and his father were taken to Theresienstadt in september 1944. From there he was taken to Auschwitz. He died during one of the deathmarches.